Aidan is a Professional Engineer with more than 25 years sales and marketing experience. He has designed the Business Development System (BDS) - a structured approach to business development that you can implement with your existing team in order to increase the quality of leads and improve conversion rates.

Receive an email when I publish a new post on this site.

Why Do More Than 90% of Startups Fail?

How To Position With the BCG Matrix

What Makes a Business Successful? Let’s Name the SINGLE Most Important Factor

5 Steps to Engineering Marketing with Authenticity

Number One on Google – The Myth

How Do I get a Quantum Leap?

During my early days at Cisco, I would often hear references to the turmoil shortly after the Company went public, when the Tech Founders, Sandy Lerner and Len Bosack were unceremoniously dumped from the senior management team.

Sequoia have funded multiple success stories in “the Valley” and beyond, including Cisco, Apple, Google, Oracle, YouTube, Instagram, Yahoo and WhatsApp.

Valentine admits that they have also funded their fair share of dogs. However, the wins have far outstripped the losses and they have been phenomenally successful. They have backed companies that now control over US$1.4 trillion of combined stock market value.

When asked to describe the reasons for this success, Valentine always insisted that he “did not back people”. He “backed markets”.

Don Valentine's strategy was to listen to people (usually young tech entrepreneurs) who had great ideas. Valentine would then assess if the idea had merit – not based on the idea itself – but on the size of the market that the idea could potentially unlock.

If there was a match, then the idea would get funded, and he would surround the founder with everything required to take the idea to market.

However, as Sandy and Len from Cisco discovered, the money did not come with undying loyalty. However, it was not all bad for them. They walked away with US$170 Million dollars in Cisco shares which they promptly dumped.

Those shares would ultimately have been worth $US90 Billion dollars – if they had held on. C’est La Vie.

I would be very interested in your view of the Don Valentine strategy to back "markets" rather than "people".

What do you think?

Aidan Montague is a Professional Engineer with a unique combination of engineering/technology experience together with over 25 years of sales & marketing experience. He was instrumental in the establishment and growth of the Australia arm of internet/communications giant, Cisco Systems. He also has had extensive Board experience on both ASX listed and private companies in Australia. 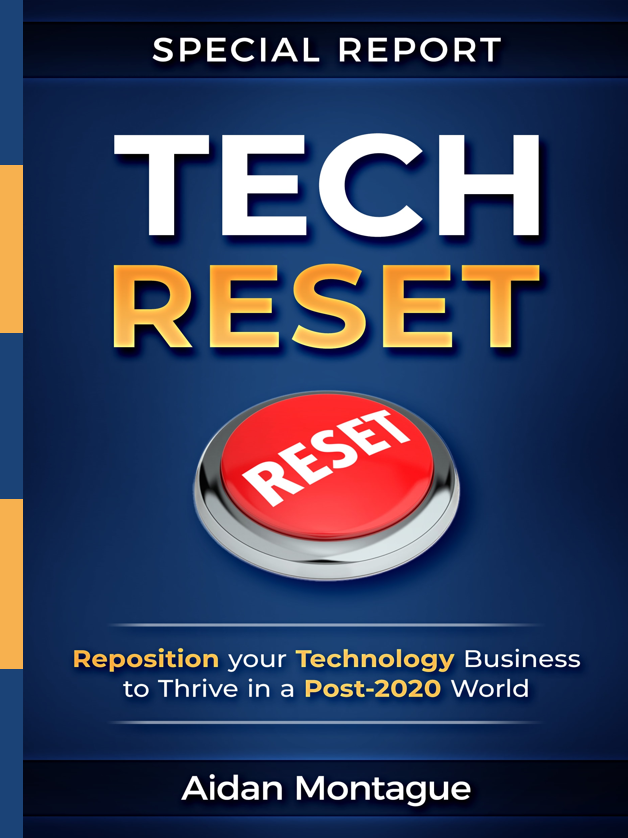 Essential reading for all technology and engineering groups. How to reposition your business to thrive in a post-2020 world.

Please log in again. The login page will open in a new tab. After logging in you can close it and return to this page.